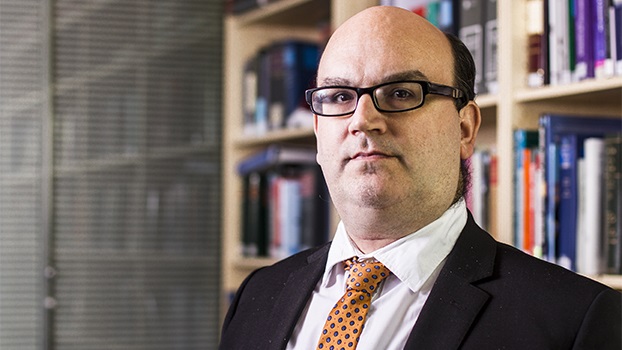 Thanks to James Medhurst of Fieldfisher for preparing this case summary.

Is an employee required to ask for a rest break before claiming to have been refused a rest break?

The Claimant was contracted to work an eight and a half hour shift, which included a half hour break for lunch. He was told that, instead, he should work for eight hours without a break, and leave early.

The EAT disapproved the reasoning of the leading authority of Miles v Linkage Community Trust, and preferred instead the conclusion from the unreported case of Scottish Ambulance Service v Truslove.