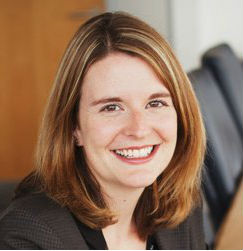 Did an internationally mobile employee based in Switzerland, who spent more of his working time in the UK than any other single place, have a sufficiently strong connection to the UK to allow him to claim unfair dismissal under the Employment Rights Act?

Not on the facts, held the EAT in Olsen v Gearbulk Services Ltd & Anor.

Mr Olsen was Danish and he lived in Switzerland. He was found to be an employee of a Bermudian company. He had chosen a contract governed by Bermudian law over a contract under English law which would have required his relocation to England. His contract specified his base as Switzerland, from where he managed around 100 employees internationally including around 20 in the UK.

While Mr Olsen spent more time in the UK office than in any other single international office, the EAT agreed with the employment tribunal that there was not a sufficiently strong connection to the UK and noted that the employment tribunal was bound to take account of the fact that Mr Olsen took care to structure his working arrangements and the amount of time he spent in Great Britain, such that he did not pay UK tax.