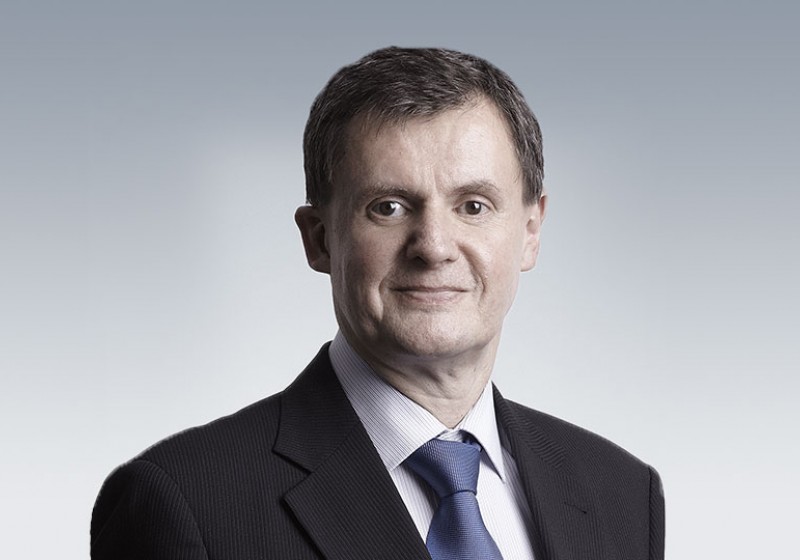 Can the purposive interpretation obligation for the construction of statutory provisions to give effect to EU Directives (theMarleasing principle) extend to the deletion of a key provision?

No, held the Inner House of the Court of Session in The Advocate General for Scotland v Barton.

Lady Smith held that the proposed rewriting of the statute would distort a piece of primary domestic legislation to such an extent that it would not be an appropriate application of the Marleasingprinciple. “...there are limits to what can be done by the court to amend the expressed will of Parliament as set out in its legislation and care has to be taken to ensure that the court does not legislate under the guise of reading down.”

This decision stands in stark contrast to the decision of the EAT in Bear Scotland v Fulton and others. The Inner House is the equivalent in Scotland to the Court of Appeal, and the case gives some support to those seeking to argue that in this respect Bearwas wrongly decided.