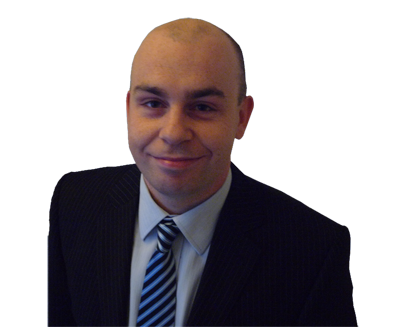 Thanks to David Campion of Garden Court North Chambers, for preparing this case summary

Did an NHS Trust's disciplinary policy permit it to impose a more severe sanction upon an employee's appeal?

No, held the Court of Appeal in McMillan v Airedale NHS Foundation Trust.

The Claimant, a Consultant employed by the Trust, received a final written warning against which she appealed under the Trust's contractual disciplinary policy, which did not provide an express right to increase any sanction upon appeal.

Partway through the appeal process, before the issue of sanction had been decided, the Claimant attempted to withdraw her appeal and commenced High Court proceedings for an injunction to prevent the Trust from reconvening the appeal hearing to consider sanction, which was granted by the High Court.

The Court of Appeal upheld the decision to grant the injunction. The Court of Appeal considered the non-statutory ACAS Guide on Discipline and Grievances relevant to construing the disciplinary policy and concluded that the policy prevented the Trust from increasing a sanction on appeal, because the right to appeal is provided for an employee's benefit or protection.

Floyd LJ considered, at paragraph 56, that it would be 'a surprising result' if a sanction could be increased upon appeal; if a warning was increased to dismissal, the employee would have no right under the policy to appeal against the dismissal. Underhill LJ, at paragraph 71, stated that if an employer wished to have the right under its disciplinary procedures to increase the sanction on appeal it must be expressly provided for.