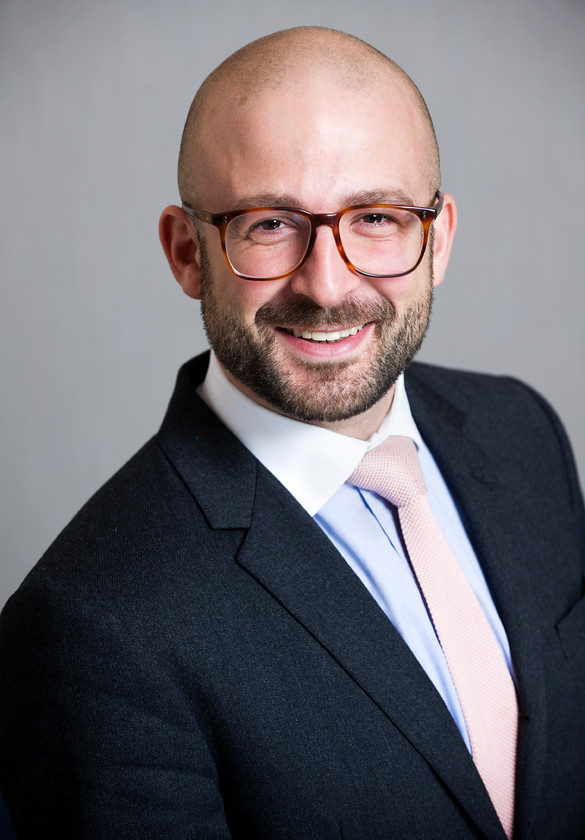 Thanks to Laurie Anstis of Boyes Turner, who is standing in for Daniel Barnett until the end of the month.

In an indirect discrimination claim, can an employment tribunal use the burden of proof to fill a gap in the evidence to establish that there was a provision, criterion or practice (PCP)?

No, held the EAT in Bethnal Green and Shoreditch Education Trust v Dippenaar.

An employment tribunal found that the Claimant, a teacher, was dismissed because of the expense of employing her arising from her seniority. She succeed in both her unfair dismissal and indirect age discrimination claims.

The indirect discrimination claim relied on a practice (as opposed to a provision or criterion) of dismissing employees on high salaries, claiming that the practice indirectly discriminated against older teachers.

The EAT found that there was insufficient evidence for the employment tribunal to find that there was a practice of employees being dismissed owing to the expense of employing them because a practice involves repetition of conduct, or at least the anticipation of repetition. Quashing the finding of indirect discrimination, the EAT held that the PCP must be established before the burden of proof can shift.