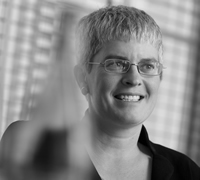 Is recovery of a previous overpayment of wages or salary a 'deduction' which must be explained in an itemised pay statement?

Mr Ridge had exhausted his contractual sick pay, and was continuing to take intermittent periods of sick leave. That meant his entitlement to pay varied month by month depending on how many days he had worked. Some months his employer’s payroll administration knew how many days he had worked by payday, and paid him the appropriate amount. But sometimes they didn’t, with the result that he was overpaid one month, and then a deduction was made the following month to recover the overpayment.

The EAT held that those deductions were, er, deductions.

The EAT sometimes makes surprising decisions. This was not one of them.