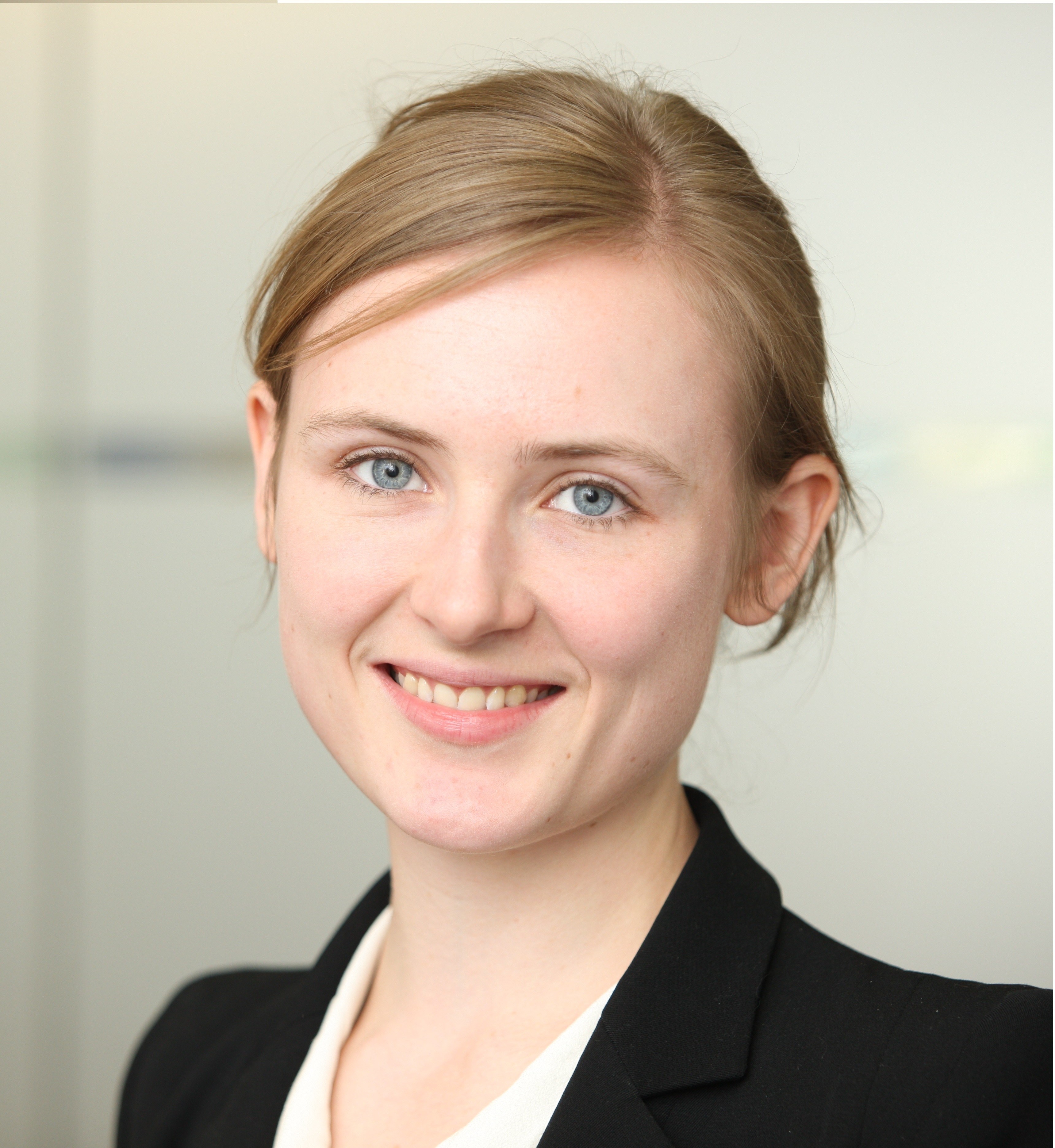 Did the employment tribunal’s erroneous view that the presumption of continuity of employment applied vitiate its conclusion?

Not in this case, held the EAT in Thames-Side Court Estate v Jones.