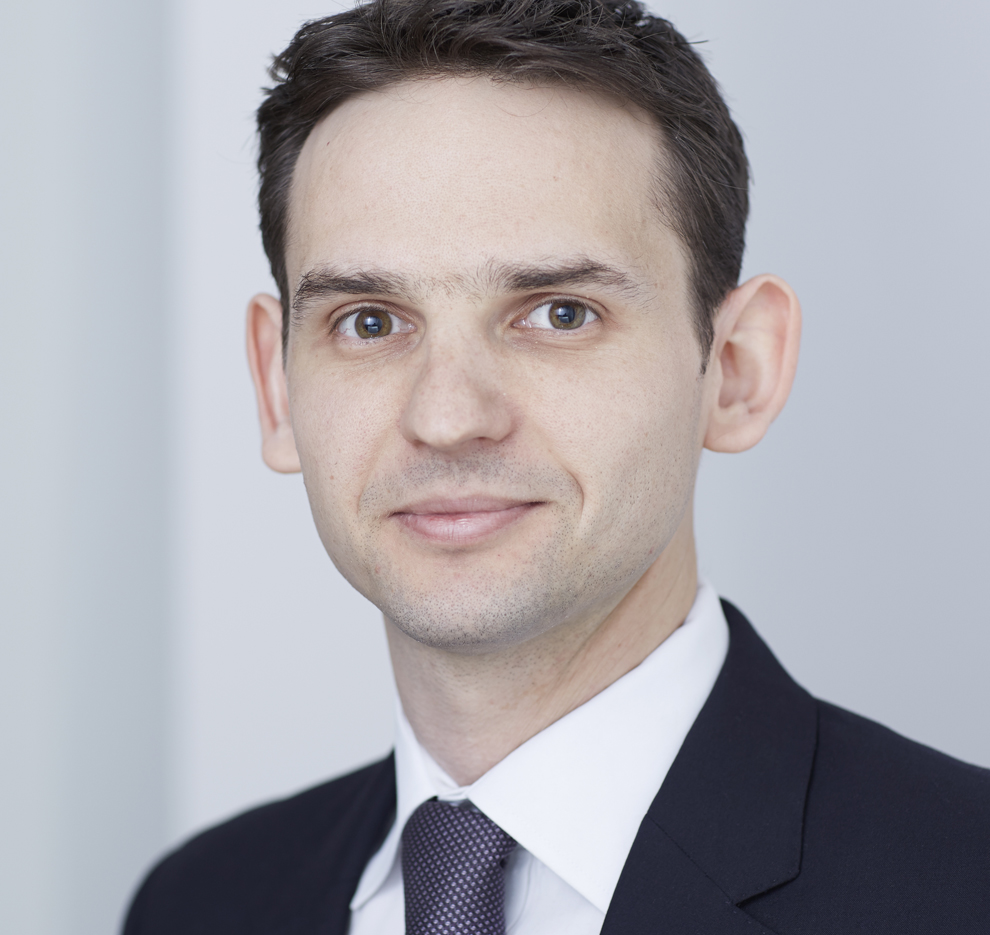 Is it lawful to impose compulsory retirement on serving judges when they reach their 70th birthday?

The Claimant, a retired circuit judge, claimed that the MoJ’s requirement (which was in accordance with section 26 of the Judicial Pensions and Retirement Act 1993) amounted to unlawful direct age discrimination.

Whilst he did not dispute that the operation of a compulsory retirement age (“CRA”) was in pursuit of a number of legitimate social policy aims (as set out at para. 19 of the Judgment), he submitted that the chosen cut-off point was too young, and should instead be set at 75 (or, alternatively, 72).

The employment tribunal rejected the claim, concluding that the CRA of 70 was appropriate and reasonably necessary. As to whether a CRA was in principle permissible, the employment tribunal held that an alternative system (involving forced retirement based on an assessment of individual capacity) “would not only be distasteful and undignified but potentially damaging to the rule of law.”

Accepting the MoJ’s submissions that setting the bar at 70 was appropriate and reasonably necessary, the employment tribunal noted the “consistent thread running through the arguments in favour of 70…is that it has been chosen…to ensure so far as possible that judges retire while still at the top of their game.”

It was, the employment tribunal concluded, “of the highest constitutional importance that judges should not be perceived by the public to be ‘past it’ because of mere antiquity nor to be still in post whilst actually being ‘past it’ but declining to acknowledge the fact, given the very real difficulty of removing them from salaried office.”

The employment tribunal also observed that the chosen CRA had commanded the support of virtually all senior judicial figures since the 1990s and, on the evidence before it, all of the judges’ professional bodies.