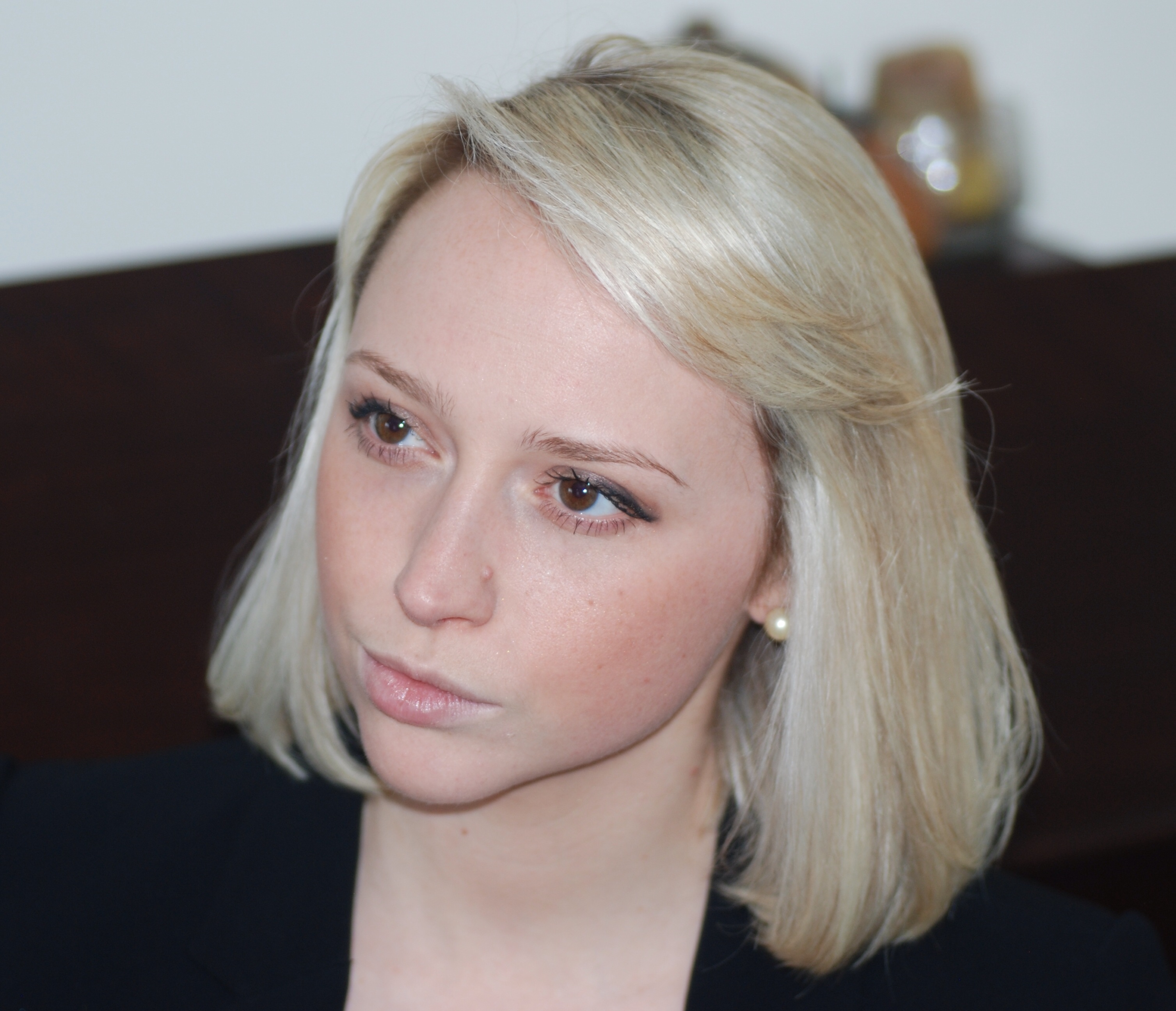 Was a failure to allow an employee to change her choice of voluntary redundancy to redeployment (in the hope that the redeployment exercise would take her from age 49 to 50 at which point she could choose the more favourable option of voluntary retirement) an act of age discrimination?

Not in the circumstances of this case, held the EAT in Palmer v RBS.

The Claimant was placed at risk of redundancy with a number of other employees. They were all given the option of choosing voluntary redundancy or redeployment. Those over 55 were offered an additional option to take voluntary early retirement. The Respondent subsequently introduced the option of voluntary early retirement for those under 55 but over 50. The Claimant (aged 49) wanted to change her choice from redundancy to redeployment on the basis that this process would take time, during which she would reach the age of 50 and thereafter be entitled to elect early retirement. The Claimant brought a claim on the basis that the Respondent’s failure to allow her to change her choice amounted to age discrimination.

The EAT agreed with the employment tribunal that the Claimant had not established less favourable treatment. There was a material difference between the Claimant and the comparator group: the Claimant could not claim early retirement at her projected date of dismissal whereas the comparators could. The principle in Lockwood v DWP that it is not permissible to take into account any material circumstances relating to the age of a claimant or their comparators, did not apply in this case as the material difference was by reason of statute. The prevention of employees below the age of 50 being given the option of early retirement was a result of the Finance Act 2004. The Claimant’s treatment was held to be lawful age discrimination