Adjournments - requirement to give reasons when considering an application to adjourn 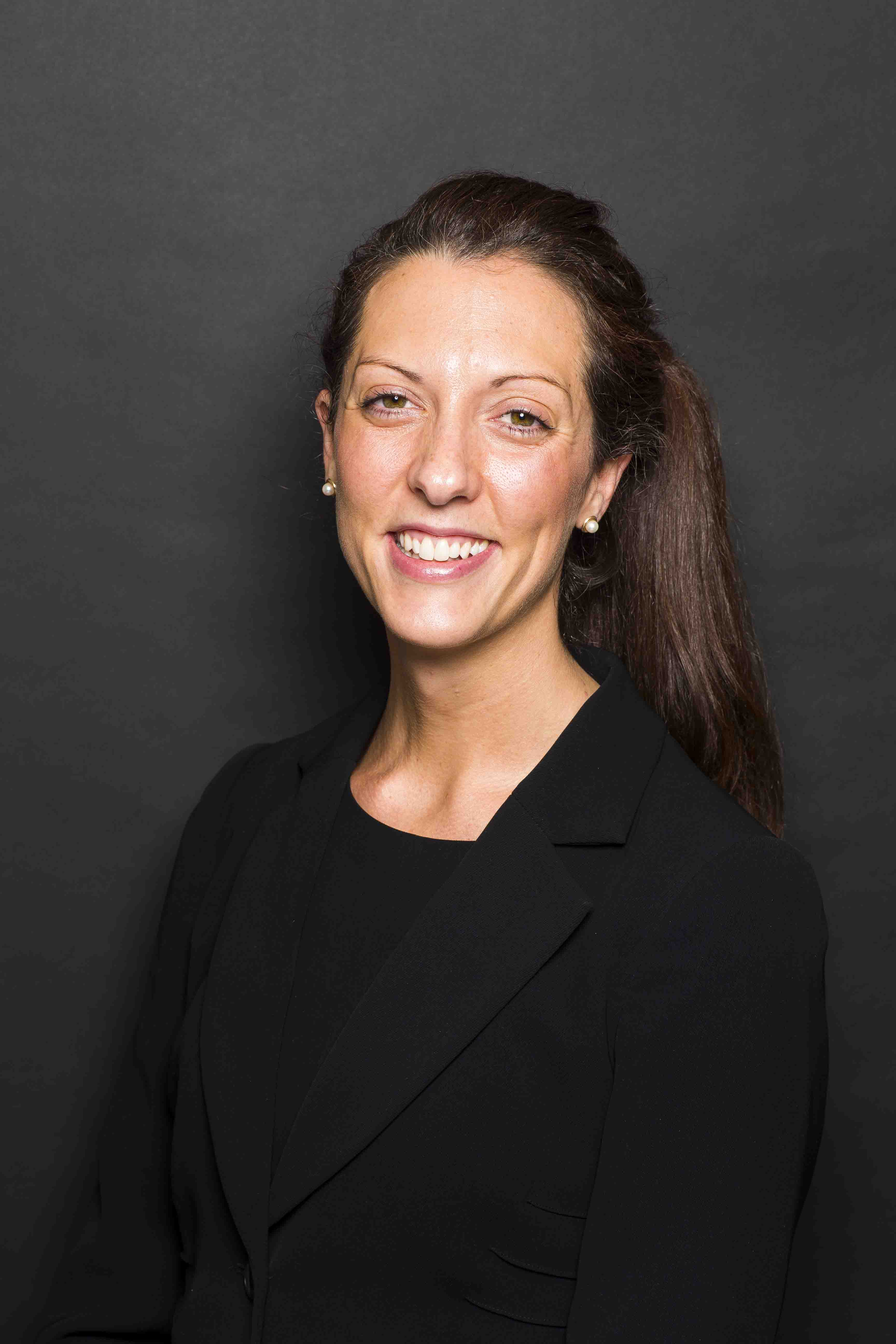 Thanks to Laurie Anstis of Boyes Turner, who is standing in for Daniel Barnett until the end of the month.

Must an Employment Judge demonstrate that the key points have been considered when refusing an adjournment?

Yes, held the EAT in British Security Industry Association v Brown. An Employment Judge need only give brief reasons, but must address the key points put forward in the application.

A final hearing was listed in accordance with the parties' available dates, but then adjourned to a date beyond those for which availability had been requested. The Respondent pointed this out in its application for an adjournment and explained that its key witness had a pre-arranged commitment abroad for the re-listed dates. The request was refused without referring to the points raised.

The EAT held that in such a case, the employment tribunal's reasons can be short, but must not omit factors essential to the consideration. The decision must also be within the parameters of reasonableness and explain how it accords with the overriding objective.

The Respondent's points were reasonable. The Employment Judge's reasons did not show that he had considered them to any degree or why he rejected them. The appeal was therefore allowed, his decision set aside and the Respondent's postponement granted.