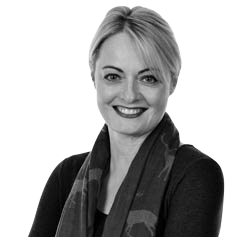 Do the provisions of the Equal Treatment Directive (2000/78/EC) apply to a job applicant who is purely seeking compensation?

No, held the Court of Justice of the European Union in Kratzer v R+V Allgemeine Versicherung AG, in a reference from the German domestic court.

The employer, R+V, advertised trainee positions for graduates. Mr Kratzer applied  and was unsuccessful. He sent a written complaint to R+V demanding €14,000 in compensation for age discrimination.

R+V  invited him to an interview, stating that the rejection of his application had been automatically generated and was a mistake. Mr Kratzer declined to attend the interview, and instead suggested a discussion about his future employment once his compensation had been settled. He brought a claim for age discrimination in the Wiesbaden Labour Court. On learning that all the trainee posts had gone to women, he claimed a further €3,500 for sex discrimination.

The CJEU had to decide whether obtaining the status of applicant with a view to compensation, and not to recruitment and employment, was covered under EU law.

It held that such an applicant does not fall within the definition of 'access to employment, self-employment or to occupation' and therefore is not protected by the Directive. Accordingly, vexatious job applicants are not covered by EU discrimination laws.